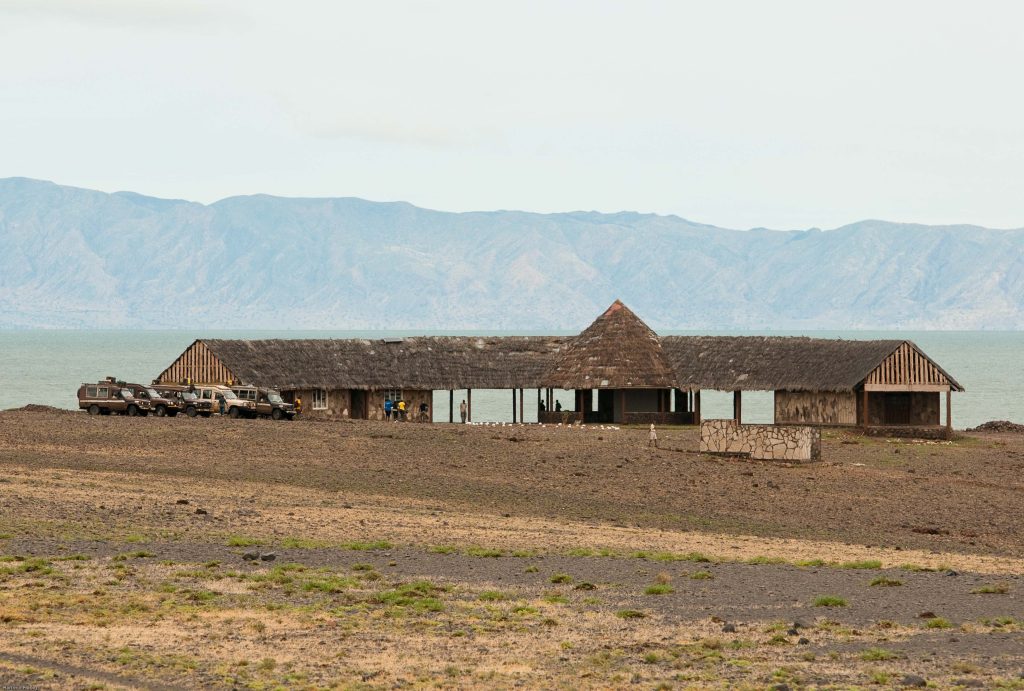 Located on top of a hill, with a backdrop of the picturesque Lake Turkana, also known as the “Jade Sea”, the Desert Museum, Loiyangalani was opened in June 2008. It focuses on the lives of the eight communities living in the area. The eight communities are Turkana, El-molo, Rendille, Samburu, Gabra, Watta, Borana and Dassanach.

The National Museums of Kenya in realizing the unique cultures in this region and following its mandate to preserve and promote Kenya’s rich cultural and natural heritage decided to set up a Museum in the area.

Loiyangalani is a small town located on the southeastern coast of the lake. The name Loiyangalani, means “a place of many trees” in the native Samburu Language and is also home to the El Molos, an almost extinct community.

The town was formed from a freshwater spring and can be termed as an Oasis in the desert. It is fast becoming a tourist attraction due to the unique desert environment coupled with the rich cultural lifestyle of the peoples of Lake Turkana. Some of the amenities in the town include:
an airstrip, post office, fishing station, campsites and lodges.

In a bid to promote both local and international tourism, the National Museums of Kenya in collaboration with other partners, organize the Lake Turkana Festival, a cultural festival held annually in Loiyangalani, to celebrate the culture in this region.