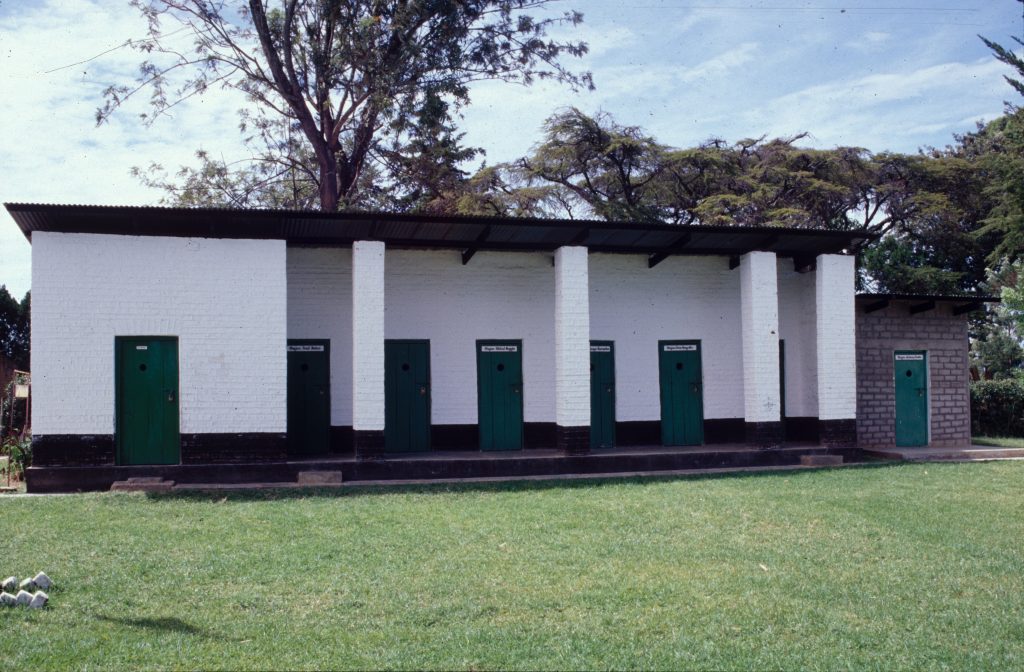 The Kapenguria Museum is located off the Kitale-Lodwar Highway, some 5 kilometers from Makutano town in West Pokot County and is situated just next to the County Assembly.

The Museum was officially opened to the public in 1993 at the site where the six most influential independence struggle leaders; Mzee Jomo Kenyatta, Bildad Kaggia, Paul Ngei, Ramogi Achieng’Oneko, Fred Kubai and Kungu Karumba were detained in 1952. All of them have since passed on although their legacy will always remain alive.

The cells where the famous ‘Kapenguria six’ were detained, the ethnographic galleries and the Pokot Homesteads provide the foundation of the Kapenguria Museum. Displays in the museum also include books and documents in a memorial library in honor of all heroes who participated in the struggle for independence.

Other sections of the museum are the political development exhibits, a section containing exhibits revealing pre-colonial Kenya, slavery, the arrival of Europeans, African resistance to colonial rule and activities of pioneer nationalists.

The Museum also has a program in collaboration with the Sengekwo women cultural group and dancers. The museum also takes part in the cultural stand at the annual West Pokot ASK Show.

There is a curio shop in the museum selling branded mugs, key holders, postcards and other cultural souvenirs in the museum.