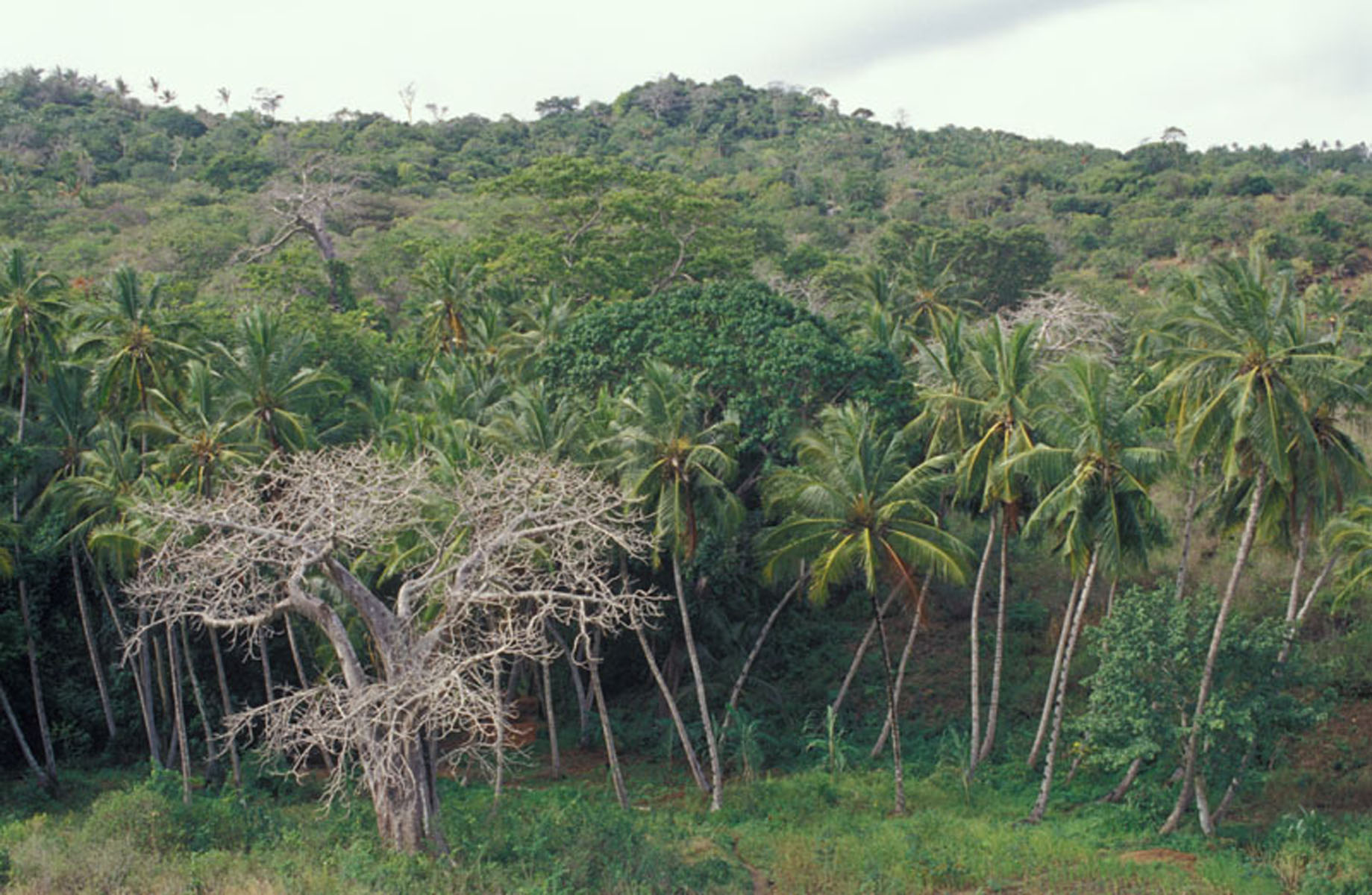 Belonging to the Mijikenda people of Kenyan coastal region, the Sacred Kaya Forests consist of 10 separate forest sites spread over some 200 km along the coast containing the remains of numerous fortified villages, known as kayas.

The Kayas were established around the 16th century but abandoned in the early 20th century. They are now regarded as the abodes of ancestors and are revered as sacred sites and, as such, are maintained by a councils of elders.

Outstanding Universal Value of the Sacred Mijikenda Kayas
The ten separate forested sites mostly on low hills, ranging in size from 30 to around 300 ha, are the remains of fortified villages, Kayas, of the Mijikenda people spread out along the coastal region of Kenya. They represent more than thirty surviving Kayas and are now revered as the repositories of spiritual beliefs of the Mijikenda people and are seen as the sacred abode of their ancestors.

The forests around the Kayas have been nurtured by the Mijikenda community to protect the sacred graves and groves and are now almost the only remains of the once extensive coastal lowland forest.
The Kayas provide focal points for Mijikenda religious beliefs and practices, are regarded as the ancestral homes of the different Mijikenda peoples, and are held to be sacred places. As such they have metonymic significance to Mijikenda and are a fundamental source of Mijikenda’s sense of ‘being-in-the-world’ and as a place within the cultural landscape of contemporary Kenya. They are seen as a defining characteristic of Mijikenda identity.

Since their abandonment as preferred places of settlement, Kayas have been transferred from the domestic aspect of the Mijikenda landscape to its spiritual sphere. As part of this process, certain restrictions were placed on access and the utilization of natural forest resources. As a direct consequence of this, the biodiversity of the Kayas and forests surrounding them has been sustained. The Kayas are however under threat both externally and from within Mijikenda society through the decline of traditional knowledge and respect for practices.

The Kayas are now the repositories of spiritual beliefs of the Mijikenda and are seen as the sacred abode of their ancestors. As a collection of sites spread over a large area, they are associated with beliefs of local and national significance, and possibly regional significance as the sites extend beyond the boundaries of Kenya.