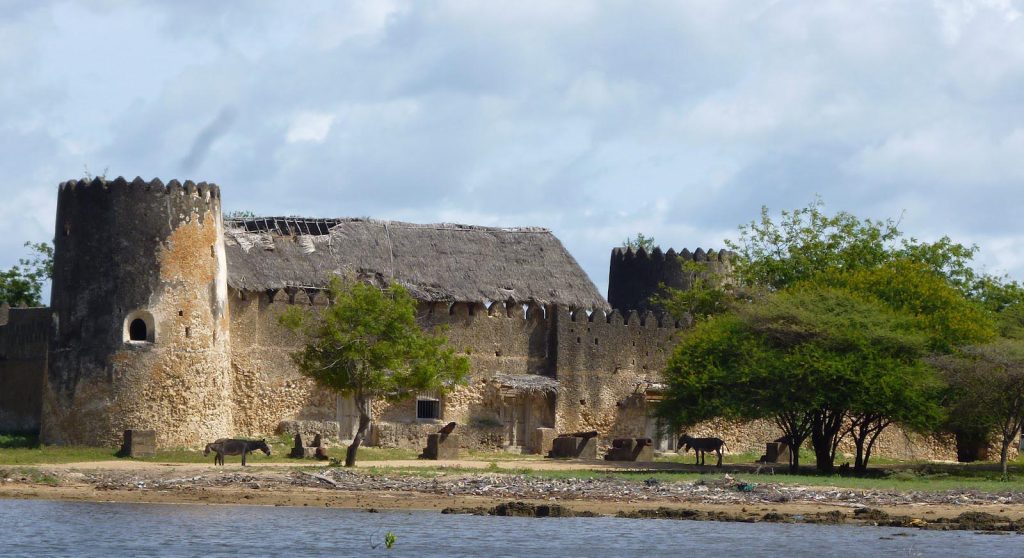 Siyu Fort is located in Lamu district, Coast province in Pate Island, at a point opposite Siyu town, across the tidal channel, which bisects the island at high water. It lies some 25 km to the North East of Lamu town and can be reached by boat from Lamu, up a long mangrove lined creek which is only navigable at high tide.

Siyu is one of the Swahili settlements in the Lamu archipelago, and has a history dating from at least the 15th century. The present village of Siyu is still known for its well established leather craft, including sandals, belts and stools. It became famous in the late 19th century, when it resisted Omani domination, culminating in the building of a Fort as an effort by the Omani Arabs to subdue the residents of Siyu. Apart from the impressive fort, which is open to the public, Siyu is also host to the remains of numerous magnificent tombs and mosques.

Siyu is the only town that built a fort of its own, unlike Mombasa and Lamu where the forts were put up by foreigners. Oral tradition indicate that the fort was built by one of Siyu’s leaders, Bwana Mataka, whose full name was Mohammed Ishaq bin Mbarak bin Mohamed bin Oman Famau in the 19th century to safeguard Siyu residents from Omani Arabs domination. He also rebuilt much of the town including a fine stone mansion for himself, of which the remains are still to be seen.